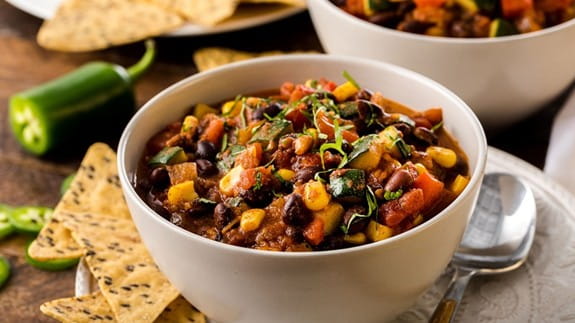 When Vancouver was founded in 1886, its economy was based on logging and fishing. Today, the West Coast city has Canada’s largest population of vegetarians. Check out our vegetarian chili recipe, which features zucchini, red pepper, corn, and onions, spiced up with Organic Chili Seasoning Mix.
Try using other seasonings with this easy chili recipe: 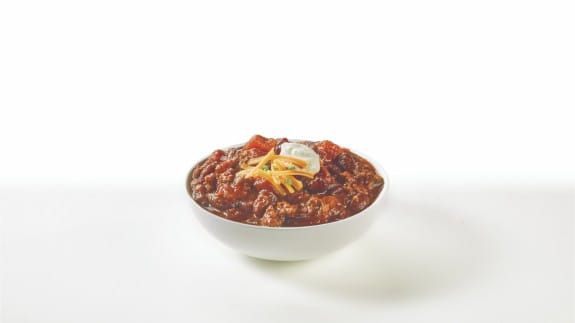 Montreal is Canada’s largest French-speaking city. And once you’ve had a bite of French’s Chili, it’s impossible not to say “Oui!” French’s Chili Seasoning Mix offers a compelling blend of paprika, chili powder, and cumin. Top with shredded cheddar or Monterey Jack cheese – the province of Quebec is renowned for its cheese.

Hearty Chili Recipes That Will Fill You Up 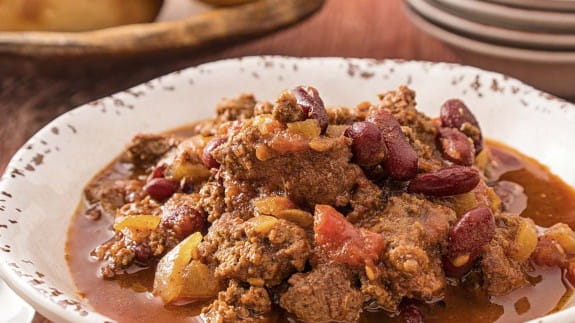 For another easy recipe featuring chili, pizza is a popular option for the whole family: 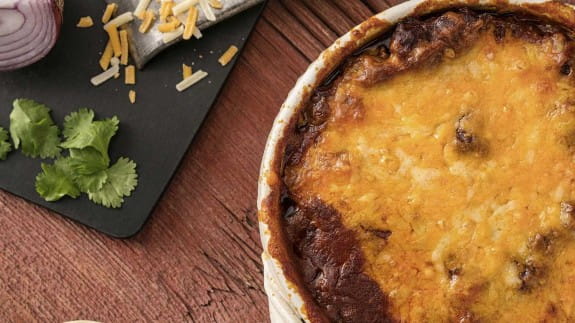 Want to change up the flavour profile? Try another chili seasoning mix like:

Slow Down And Enjoy Some Chili For Dinner Organic farming is a growing trend, and Saskatchewan boasts more than a million acres of organic farmland. One way to express your fondness for Regina, the provincial capital, is to make our Organic Chili. Featuring Organic Chili Seasoning Mix, it’s an easy chili recipe. Substitute mixed beans for kidney beans for variety.

Did you know Saskatchewan farmers raise about 800,000 turkeys each year? Mix things up chili-style with these delicious nachos: 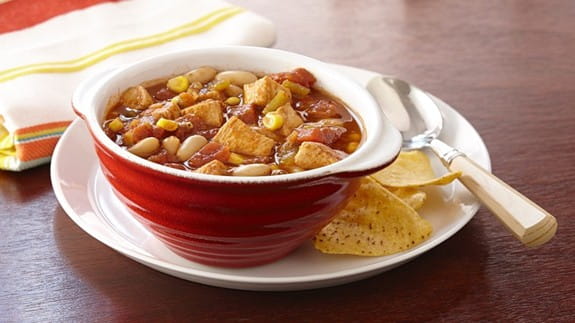 Victoria is known for its slower pace of life, featuring stately historic buildings like the Empress Hotel and the Parliament Buildings and a population of retirees. If you’re looking for a great slow cooker chili recipe or chicken chili recipe, here's a tasty way to pay tribute to the British Columbia capital. This mouthwatering chili – including cubed chicken breasts, stewed tomatoes, corn, and Chili Seasoning Mix – takes between three and six hours to cook in your slow cooker.

Besides instant pot chili recipes, you can make lots of other tasty dishes with your slow cooker. Try this satisfying meatloaf recipe:

Other Articles You May Enjoy