Beyond Pie: An Array of Top Uses for Apple Pie Spice

Beyond Pie: An Array of Top Uses for Apple Pie Spice 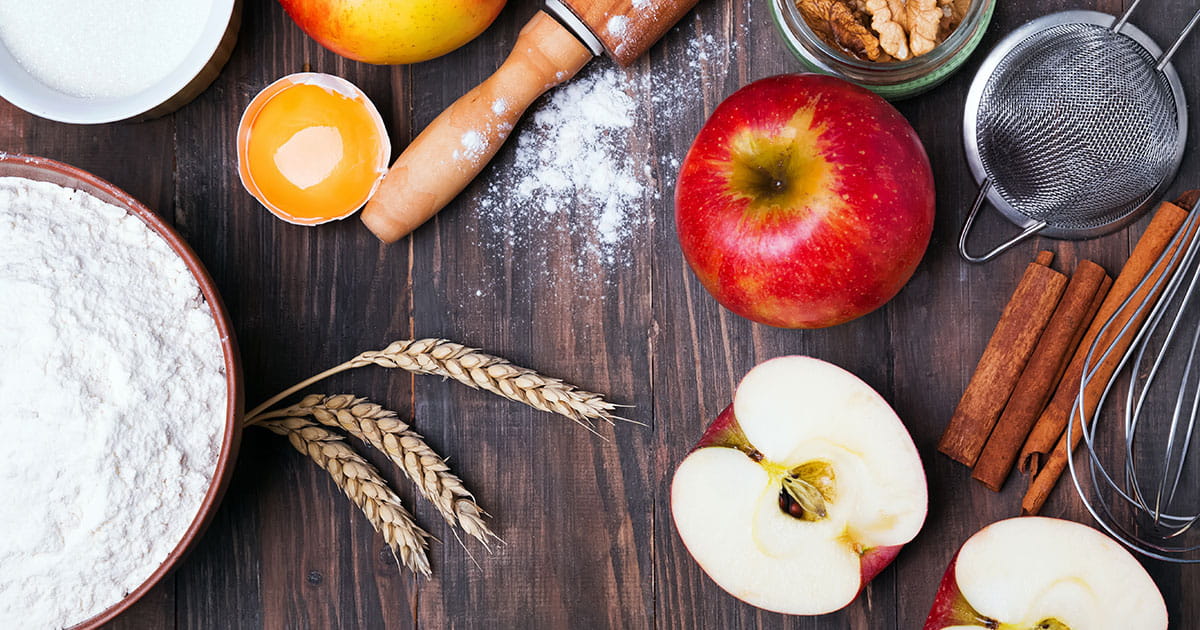 A custom blend of warm, sweet and earthy spices, Club House Apple Pie Spice is a mix of ground cinnamon, allspice, ginger, nutmeg, cardamom and clove. Convenient to use and perfectly suited for much more than fruit pies (though it’s ideal for that, too), let’s explore some of the many different ways this spice mix will enhance your favourite dishes and fill your kitchen with enticing aromas. From appetizers to dessert and breakfast to dinner, here are dozens of uses for versatile Apple Pie Spice.

Coffee and Other Beverages: